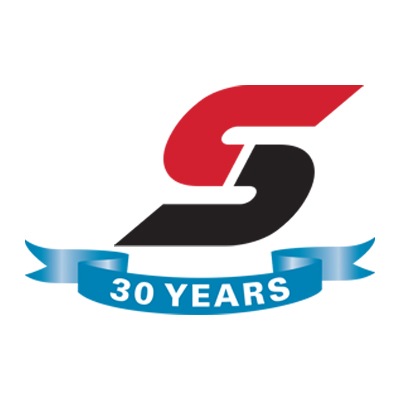 Dave’s Drive ran for two weeks this year, from November 1st to the 15th.

Kids are finally getting back into sports, which is great! The trouble is, the equipment along with everything else, has shot up in price. This means some families are having to choose food over sports.

Sport Central and the Oilers Community Foundation run Dave’s Drive together, in memory of Dave Semenko, #27. This is the 5th Annual Drive in his honour.

The focus of Dave’s Drive is to raise funds, garner used equipment and increase awareness of our services so the families that need our help know about Sport Central.

Here are just a few success stories from this year’s Dave’s Drive:

Thank you Jeff and team!

The U11 SU403 Sturgeon Mustangs Hockey Team, did their own equipment and bottle drive in support of Dave’s Drive and Sport Central.

The team conducted a “friends and family” equipment drive as part of their community initiative. Covering Morinville, Legal and surrounding areas, the players worked for almost a month collecting and donating as much equipment they could find. The players all knew their work and the donations would go to help kids less fortunate get into sport, and most of them hoped it was hockey!

Their coaches, parents, Hockey Association and Sport Central are all proud of their effort and willingness to help the kids of low-income families get into the sport they love.

Good job Team and good luck this year! You’ve already scored a Big Goal this season with your equipment Drive!

Edmonton-born hockey player and currently #74 with the Boston Bruins, Jake DeBrusk, has been a supporter of Sport Central for several years. He is committed to helping kids in his hometown by ensuring they have the equipment to play the game he loves. Jake not only donates his Bauer hockey equipment sponsorship every year, but he also directed a $1,000 donation to our charity awarded to him by the NHLPA for scoring a hat trick in a game against the LA Kings. Sport Central salutes Jake’s decision to partner with us in the task of getting every child who wants to play the gear they need to succeed! Fun fact: Jake is the first ever NHL Player to donate the proceeds of a Hat Trick to us.

The City of St. Albert held a Sports Day Event on November 5th and had an equipment collection at the same time as part of Dave’s Drive. (See photo below) We picked up the equipment and brought it in for sorting and distribution.

Thank you to the people of St. Albert for giving generously to disadvantaged kids and supporting Dave’s Drive at the same time.

We received donations from individuals during Dave’s Drive totalling several thousand on top of the ones mentioned above.

Sherwood Park Chevrolet donated $15,000 that was received during Dave’s Drive.

Last but not least, the proceeds of the Edmonton Oilers Community Foundation Multi-day 50/50 Draw from Nov. 1 to the 5th will be donated to Sport Central. Final amount to be determined.

So far we have received close to $25,000 and counting. THANK YOU to those who contributed their funds, gently-used equipment, energy and goodwill to the 5th Annual Dave’s Drive.